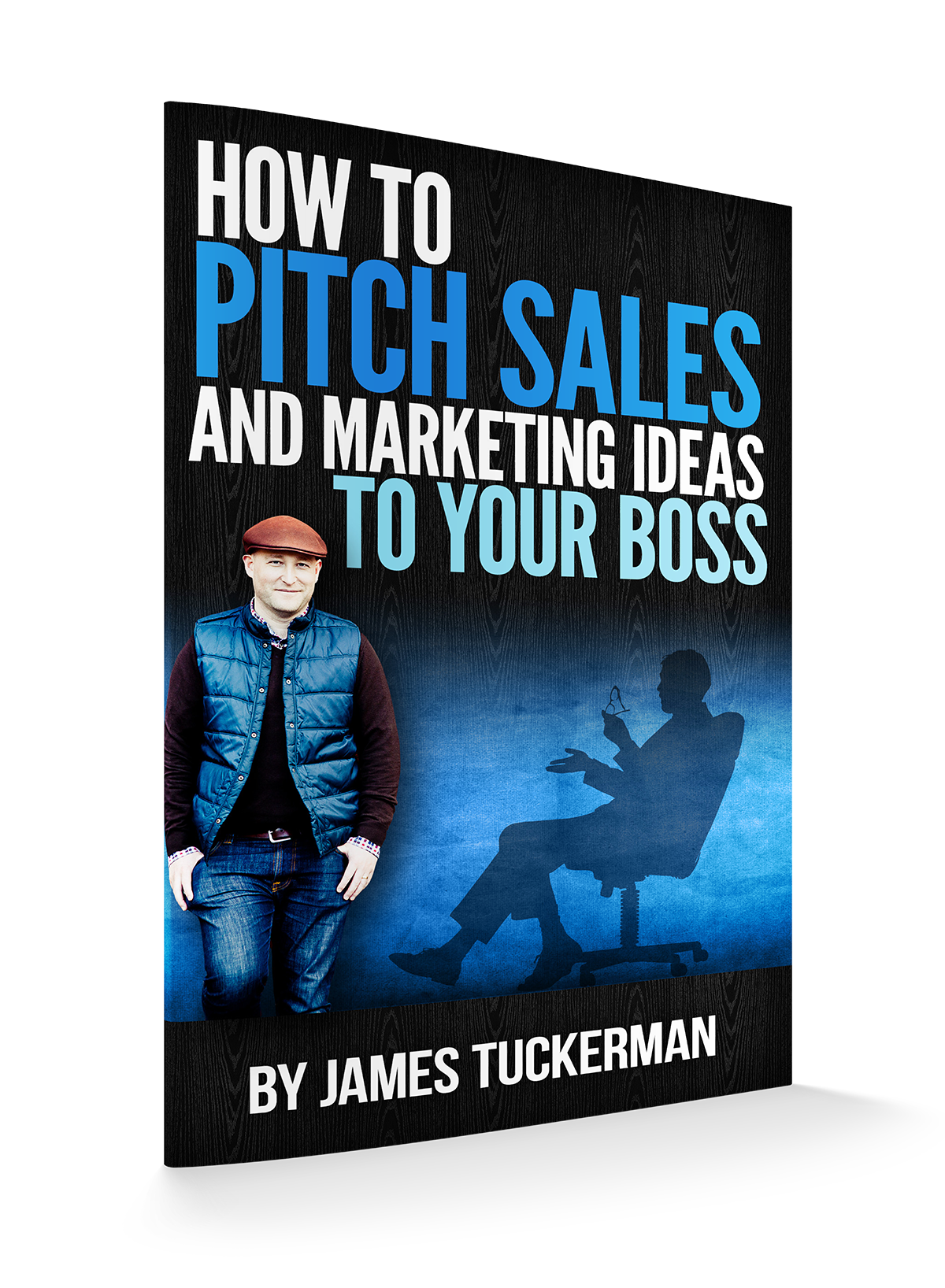 How to Pitch Sales and Marketing Ideas to your Boss

...without them getting shut down.

How do you demonstrate your value? Are you making a real difference where you work? Or are you just keeping another seat warm?

So what’s this all about?

Watch the video below to get a taste. 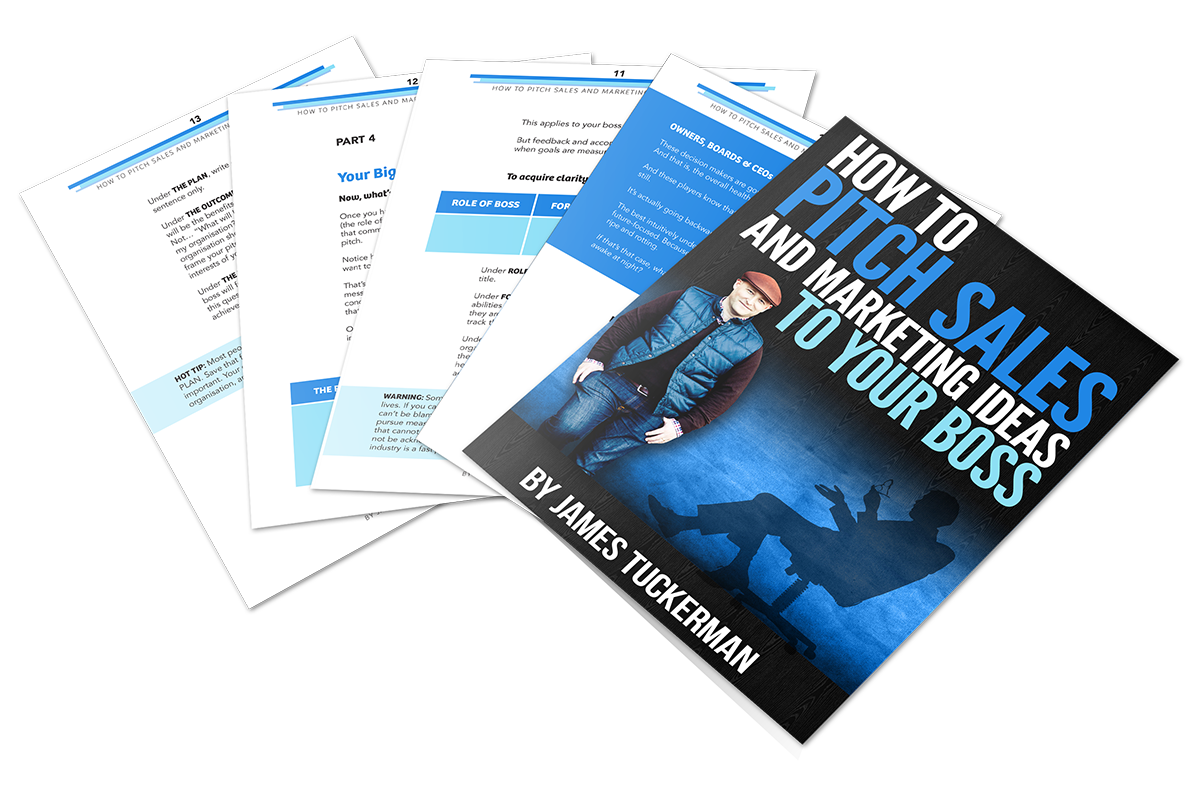 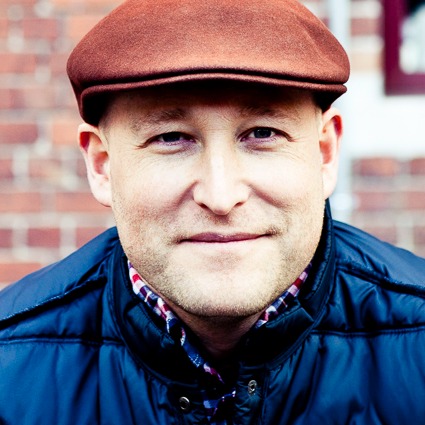 James Tuckerman is one of Australia's most accomplished digital publishers. He's an entrepreneur, angel investor, professional speaker and reluctant growth hacker for hire.

He is best known for launching Anthill Magazine, in 2003, from the spare bedroom of his parents' home. He was then 26 years of age. In 2004 and 2005, he was named Best Small Publisher in Australia by the ABA (now Publishers Australia).

In early 2009, he reinvented the Anthill business model, abandoning its print origins in favour of a 100% digital product. Within six-months, AnthillOnline.com was listed by Nielsen Online Ratings among the Top 50 Business & Finance websites in Australia. Since then, he has launched numerous digital ventures and helped other companies, large and small, make the transition online.
His latest venture, the Not-So-Freaky University, is an online library of business resources for future-focussed business owners and professionals. It takes the freaky out of business.